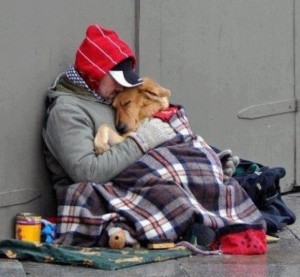 I composed a song to all the lonely people, all people who don´t have a home and those who get no love. The song is called ”If we care” and will be the title song of a film about homeless people. A friend of mine wanted to see how it is to be a homeless and beg in the streets. He went out on the streets to talk to them, see them, their situation and he even tried to be in their shoes. One day he dressed in begger-clothes and sat outside like a poor man. He wanted to see how they live, why they are there, what they do and where they come from. AND he wanted to sort out a big issue that people in Sweden talk about: Are there a lot of beggers coming from organisations or leagues from other countries that try to fool people?
All these questions will be adressed in the film. With my song I want to make people really feel something.
The film will probably be released in August.

Besides that:
16 and 17 July I have performances in Spånga church and St Eriks kapell. More info will come.